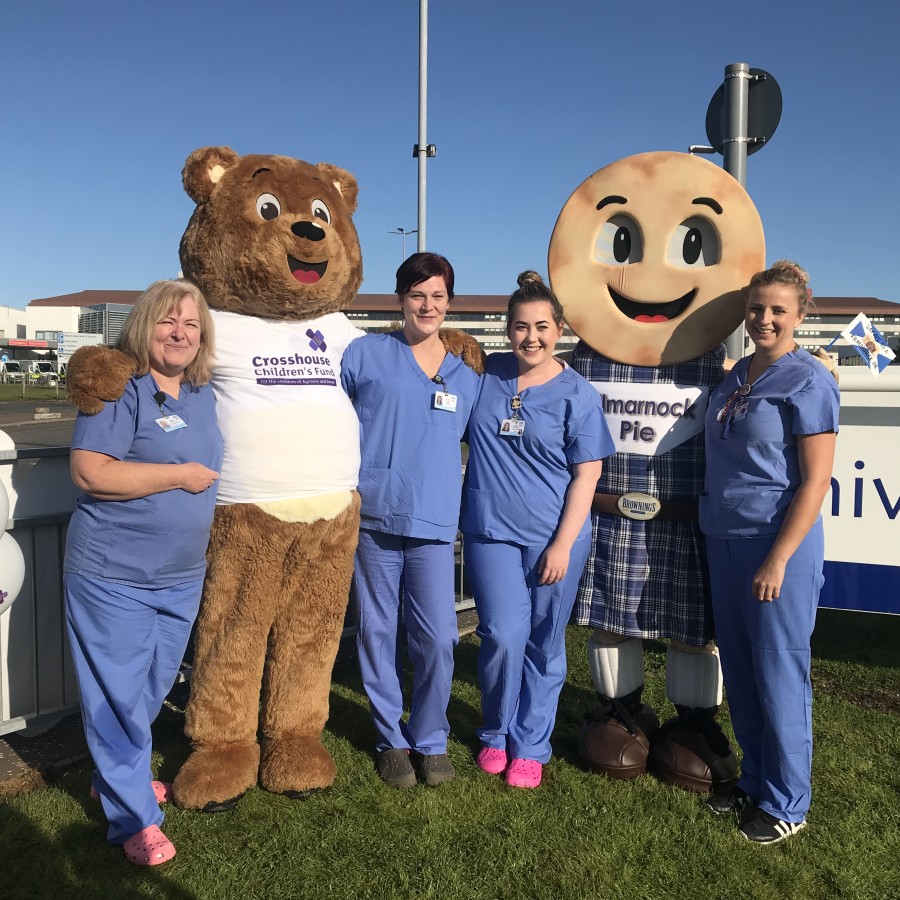 Award-winning Ayrshire business, Brownings the Bakers, has put the icing on Crosshouse Children’s Fund’s cake by choosing us as its official charity partner for 2020.

And the family-run business, famous for the Kilmarnock Pie, has concocted the perfect recipe to raise plenty of funds for the charity, with plans to tie fundraising into a year of celebrations marking 75 years in business.

As well as pencilling in fabulous events including a fundraising Birthday Bash Ball, and taking on national challenges – such as the Kiltwalk – in aid of Crosshouse Children’s Fund, the craft bakers will whip up bespoke charity empire biscuits with all proceeds going towards supporting the children and babies at University Hospital Crosshouse and the Ayrshire Maternity Unit. 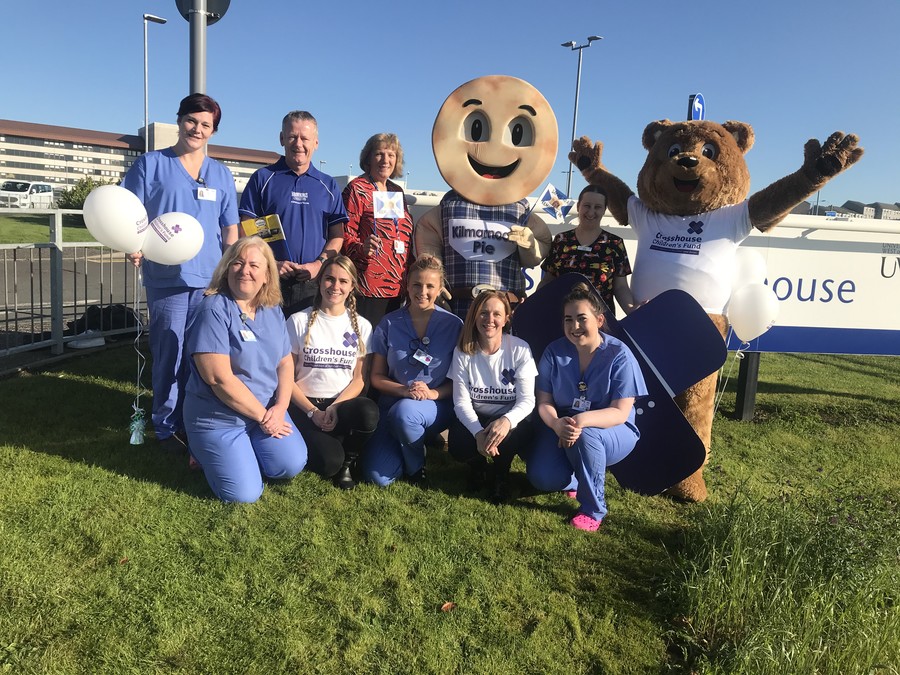 Brownings the Bakers was established in Kilmarnock in 1945 by current managing director, John Gall’s grandparents, and prides itself on continuing to employ traditional craft skills to create bakery products from scratch.

John Gall, managing director of Brownings, said: “We are delighted as a business to be supporting such a worthwhile local charity, and look forward to raising as much money as possible for Crosshouse Children’s Fund. As a new charity we are also looking to assist in raising their profile, to help them become one of the most well-known charities in Ayrshire.

“As one of Ayshire’s largest family-run businesses, we make it a priority to ensure we work closely with local charity and community groups in order to give back as much as we can. We’re especially excited to partner up with Crosshouse Children’s Fund for 2020 as it is our 75th year in business, and we have some very special events planned. We look forward to a fruitful partnership together, raising as much money as possible with the support of our customers, suppliers, friends and staff.”

Shona Cardle, chief executive at Glasgow Children’s Hospital Charity, said: “We are absolutely thrilled to officially call Brownings the Bakers an official partner. Not only is it one of Ayrshire’s biggest employers, but it is also a local institution much-loved by the people in the area.

“We’re very excited to see this partnership develop, as the Brownings team already has some fantastic fundraising ideas that tie in with its 75th anniversary celebrations throughout 2020. The team’s enthusiasm and creativity is truly inspiring and we look forward to working with them in the coming months.”

Could We Be Your Workplace's Next Charity Partner?

Get in touch with our team about our charity partnerships for 2020!

WIN Lewis Capaldi Tickets!
Back to