Two Of A Kind - Twins Go Extra Mile With Fundraising! 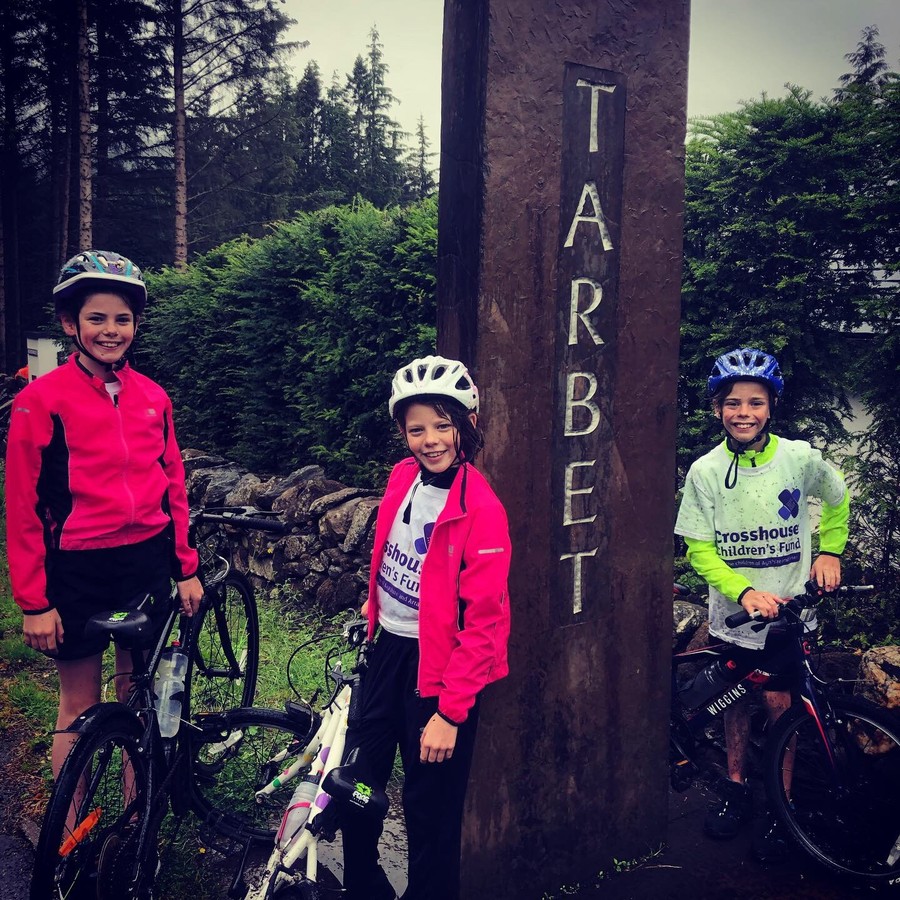 We'd like to share a huge thanks with kind-hearted twins Hamish and Aoife Powie-Smith, who have marked their 10th birthday by taking on a 34-mile charity cycle to fundraise for the hospital that cared for them when they were babies.

Hamish and Aoife from Dalry, cycled from Balloch to Tarbet and back again this summer, raising more than £1,400 in sponsorship for Crosshouse Children’s Fund.

The siblings were born prematurely at 30 weeks’ gestation at University Hospital Crosshouse on 8th July 2009 after doctors discovered Hamish had what is known as intrauterine growth restriction. At birth he weighed just 1lb 9oz, half the weight of sister Aoife.

Aoife wasn’t breathing when she was born, but stabilised after three days and made it home to her parents two weeks before her original due date.  It was a longer journey for Hamish, who underwent emergency surgery, before finally making it home to his family on Christmas Eve. He is still under outpatient consultant care at the hospital. 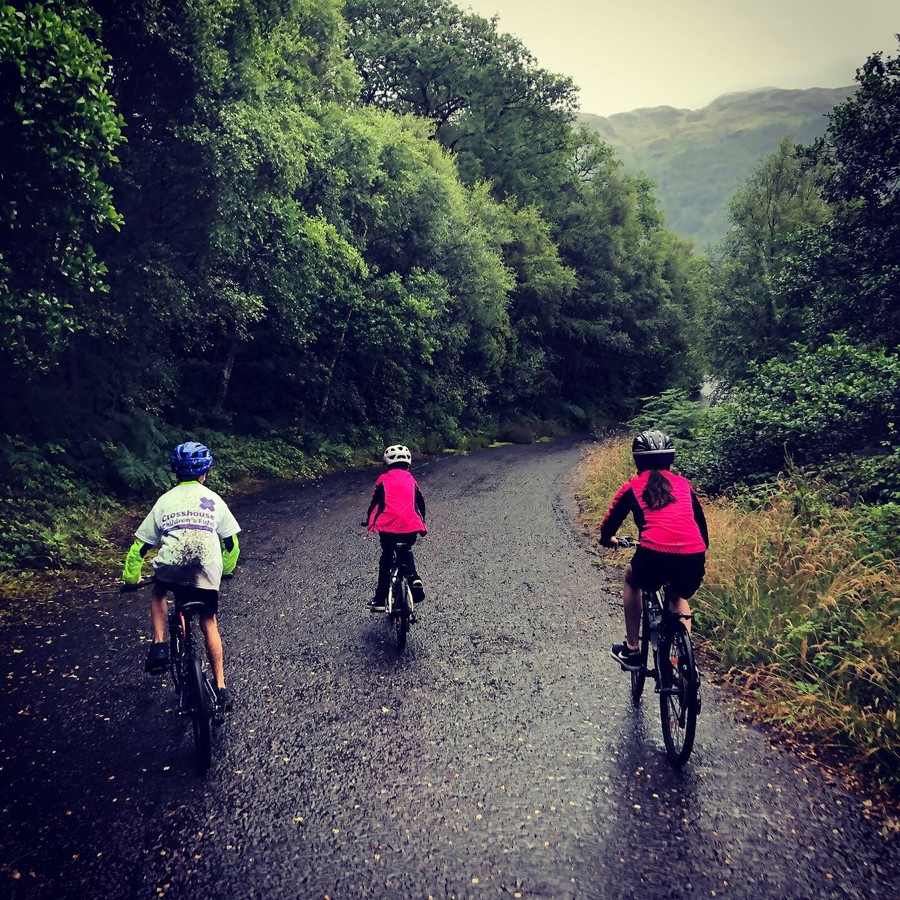 They decided to mark their milestone 10th birthdays by supporting other families like theirs, with the backing of Mum, Lena; dad, Andy and big sister, Orlaith.

“This year, Hamish and Aoife decided between them that they wanted to mark their birthdays by taking on a cycle challenge and raising money for a special cause. They’re very active, sporty children, and this is a big milestone for them, so we were all very supportive of the idea.

“This was around the same time that Crosshouse Children’s Fund launched. It supports the Paediatric, Maternity and Neonatal Units at the hospital, all of which have supported our family at some point over the last decade.

To put it frankly, we wouldn’t have three living children if it wasn’t for Crosshouse and NHS Ayrshire and Arran, so the Fund is already very close to our hearts. The kids were really keen to support this new cause and we reached out to all our family and friends for sponsorship. When the day of the cycle finally arrived, it was pouring with rain, but it didn’t dampen their spirits at all.

"Orlaith and I cycled with them, while Andy and our dogs travelled in a support car alongside us. The kids were determined to get to cross the finish line and we are so very proud of all three of them. I don’t think they can quite believe how much money they’ve helped raise.” 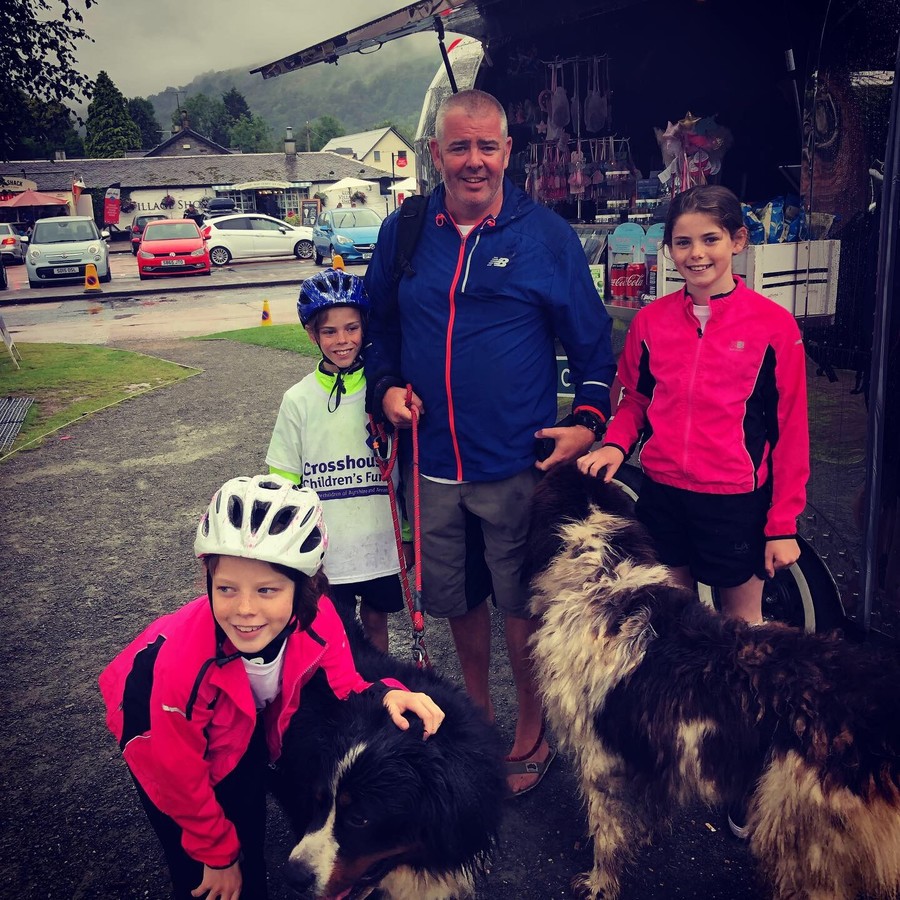 Shona Cardle, chief executive at Glasgow Children’s Hospital Charity, said: “The efforts of young people like Hamish and Aoife are helping to increase awareness of Crosshouse Children's Fund every day, as well as raising vital funds to help teams at Crosshouse achieve even more for the children and families in their care. Our heartfelt thanks goes to them and to everyone who has shown their support for the Fund in its first months.”

Join Our Family Cycle In September!

Find Out More
Read Next