We're All Set for Birthday Ball! 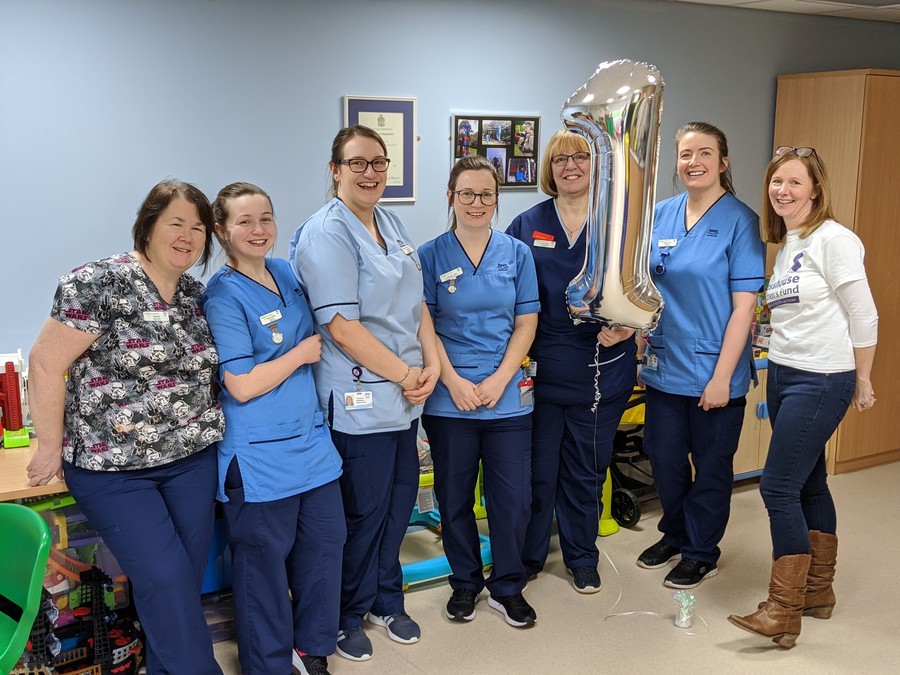 Crosshouse Children’s Fund is getting ready to mark its first full year of fundraising to support young hospital patients of Ayrshire and Arran, and their families.

We will be celebrating the first anniversary of Crosshouse Children's Fund with a Birthday Ball on Friday 24th April at the stunning Brig O’ Doon Hotel in Ayr.

Sponsored by Ayrshire Magazine, the glittering event aims to fundraise for Crosshouse Children’s Fund, as well as recognising and celebrating the achievements of a successful first year.

Since May last year, Crosshouse Children’s Fund has welcomed on board official charity partnerships with Ayrshire stalwarts Kilmarnock Football Club and Brownings the Bakers – and has already made its mark on key patient support services in the local area.

As well as working alongside Glasgow Warriors’ sponsor, Mackenzie Construction, to bring a new lease of life to the sensory garden at Ayrshire Central’s Rainbow House by installing brand new equipment; the Fund also launched an ongoing appeal to support the Ayrshire Maternity Unit in funding specialised cots and equipment to help premature and sick babies. 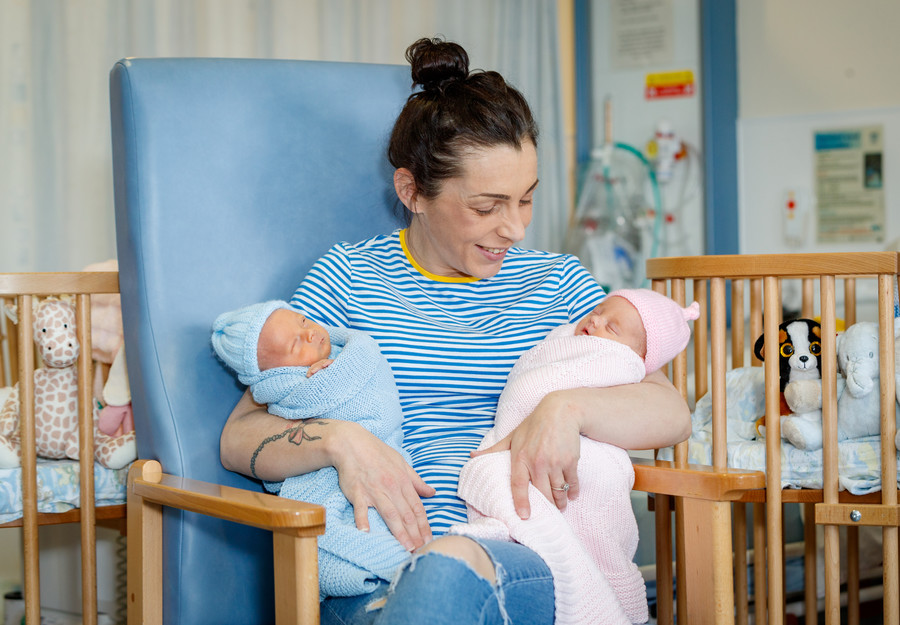 Amy Aitken, regional fundraising manager at Crosshouse Children’s fund, said: “Our first year supporting young patients and their families in Ayrshire and Arran has been fantastic and we look forward to many more years of successful fundraising to come.

“We appreciate all the support we have received, and have been humbled by the efforts of fundraisers who have donned their running gear, cycled miles, tackled obstacle courses and held various events in our name.

“Our Birthday Ball generously sponsored by Ayrshire Magazine is set to be a spectacular evening that will not only boost fundraising, but will also bring supporters together to celebrate what achieved over the past year. It promises to be a fantastic evening and we look forward to celebrating with everyone on the night.”

Phyllis McLeish, editor, Ayrshire Magazine added: “Ayrshire Magazine is proud to be sponsoring this special event. It is a privilege to support Crosshouse Children’s Fund, a very worthwhile cause which is dedicated to enhancing hospital experiences for local children cared for in Ayrshire.

“So many people have a connection to the paediatric, neonatal and maternity units at Crosshouse and the Ayrshire Maternity, so we really hope that local communities will rally round and lend their support too.” 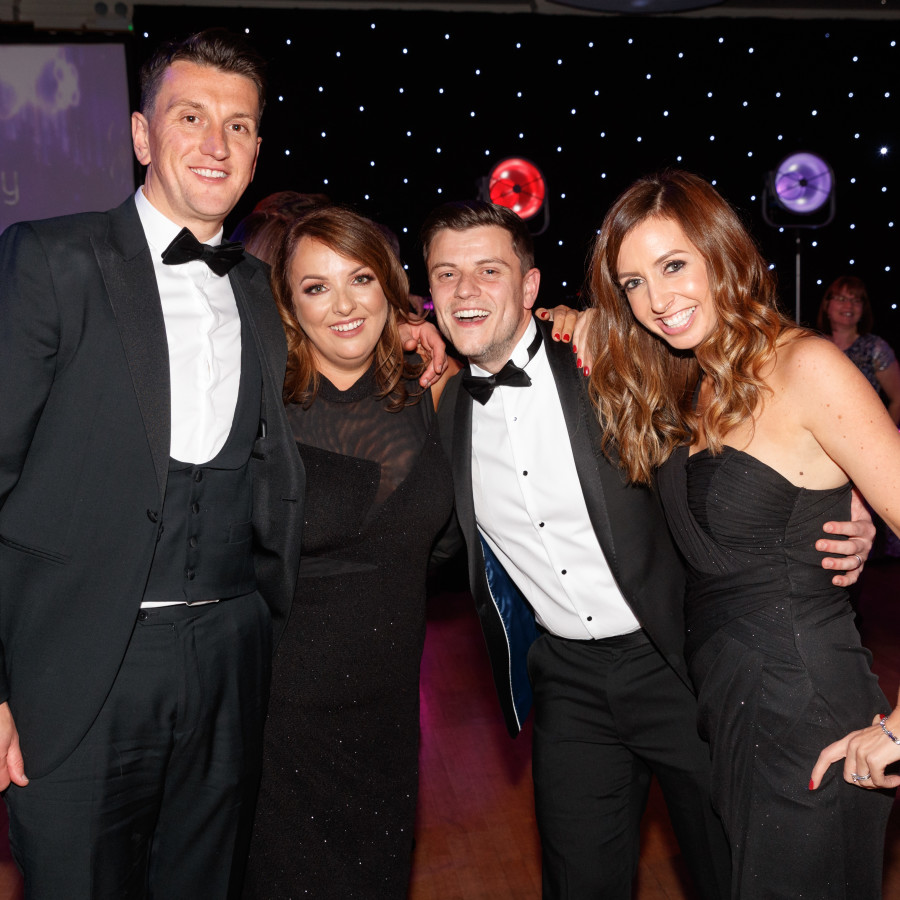 Book Your Table Now
Read Next

Little Lilly's First 5k!
Back to